Nowadays, many videos we see on the Internet are filmed on amateur video cameras, not professional ones. 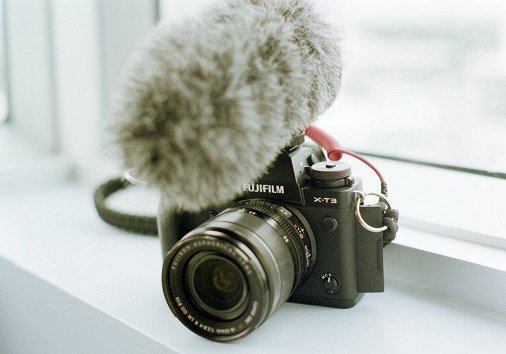 How to shoot video with a DSLR Camera

Understandably so, since DSLR video cameras are cheaper than professional equipment while the image quality is good enough for viewing the result on wide screens.

Thus, understanding how to use a DSLR for filmmaking or general video shooting can help you get a good video and achieve the desired result faster. So let’s dive into it!

Equipment: which camera to choose?

As with other hobbies requiring equipment, if you want to shoot videos with DSLRs, you may wonder what a good DSLR camera is for filming? First, let’s look at their pros and cons.

In general, the DSLR is more suitable for shooting videos where you want to blur the background behind the main object and change focus very infrequently, also in situations where you don’t need to move quickly.

On the other hand, DSLR cameras are unsuitable in situations where continuous shooting is required for more than half an hour since they often have a video recording limit of 30 minutes. Although, you may not find it inconvenient if you have the opportunity to shoot in several approaches, have a detailed script, and know how to shoot what you want quickly.

Choosing a suitable camera largely depends on the technical parameters you need for a particular task. Many amateurs use Canon DSLRs as they are flexible in configuration and meet the requirements for general video shooting.

When shooting video, it is recommended to use the "Neutral" picture control setting with "Sharpness" and "Contrast" set to zero. Experienced videographers also reduce saturation and noise, simplifying subsequent video editing while reducing the sharpness prevents the appearance of the moiré effect on the image.

Another important setting is the frame rate. Most common monitors have a resolution of 1920x1080 pixels, therefore, the most popular video format is Full HD with a frame rate of 24 or 30 fps. If you plan to use camera movement gear when shooting video, it is better to use a frame rate of 30 frames per second, so the image comes out smoother.

Also, instead of one of the automatic or semi-automatic modes, the "M" mode is usually used. The biggest danger when using an auto mode is a partial change in exposure in case of slight differences in the lighting of the scene, and the jump in exposure will be visible when viewing.

In terms of focus, we want the object we’re always filming to stay sharp. Autofocus is often unsuitable for video shooting as the camera can focus on a different object at any moment. Manual focus is a must if we want to achieve specific visual effects (for example, smooth focusing and defocusing on an object or switching attention between something in the background and the main object).

To get a DSLR video with a smoothly changing "natural" image, you have to synchronize the shutter speed and frame rate correctly: for example, 1/50 second at 24 fps, 1/60 at 30 fps, or 1/125 when using the 60 fps mode. Changing the shutter speed setting will help you achieve different decorative effects on the video. For instance, a slow shutter speed will softly blur the image, while a fast shutter speed will result in a sharper image with an "action" feel.

Although the camera is the main piece of equipment, it’s only a part of a complete set that you may need for a particular idea. If you want to achieve a more interesting result, consider the following equipment: 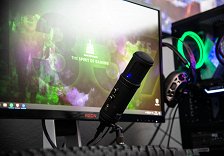 How to use mp4 video compressor 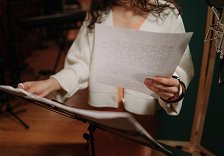 How to make lyric videos 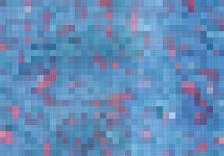 What is 1080p video resolution