What is a Codec

Codecs are system programs used to create/play audio and video files. This is indicated by the name itself, which comes from the two English words: Coder + Decoder = Codec. 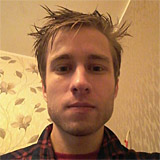 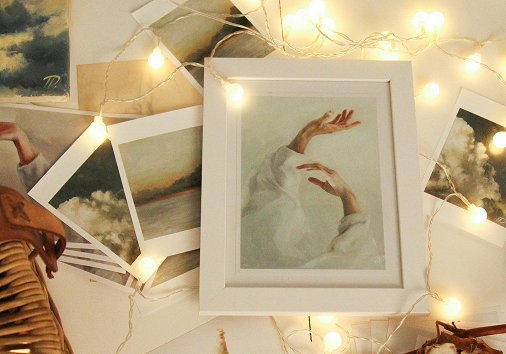 What is a video and audio codec

Audio and video presented digitally without any processing are very large. That is why codecs are used, they significantly reduce the size of a file, and some can even do it without affecting the quality.

How do codecs work

When shooting video material, audio and video codecs "work" in the camera. They compress the information, each its own. And then these two streams are synchronized and combined in one container.

Codecs can be lossless or lossy. The first type compresses to a certain theoretical limit while remaining the highest quality possible. This limit is big and the media occupies a lot of space. Lossy codecs can compress as much as you want but at the expense of quality.

What is the difference between a codec and a container

Users are often confused while trying to understand what are codecs and containers. While we've already covered the former, we've only mentioned the latter.

Every video and audio file must be a container. A container is a repository for content. There are storages of different structures — these are container formats.

Examples of containers: MPEG, AVI, MKV, MP4, FLV, OGM, MOV. You might already know these containers, it is because file extensions are named after them.

And now, let’s take a look at some of the most common video codecs used today:

Here are some of the best audio codecs that are used today:

Each audio and video codec has its own functionality and features. This is important to keep in mind when you want to compress a file or when you edit your videos. 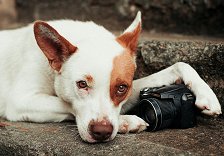 How to put video in reverse on Snapchat

How to edit videos to make them look professional 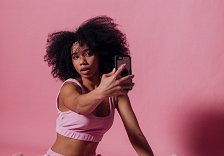 How to slow down videos on TikTok online

How to change an image DPI