What is Screen Recording

Screen recording is a technique of capturing the action on the screen of a smartphone, PC, or laptop. As a result, you get a video, sounded or muted, depending on the used tools. 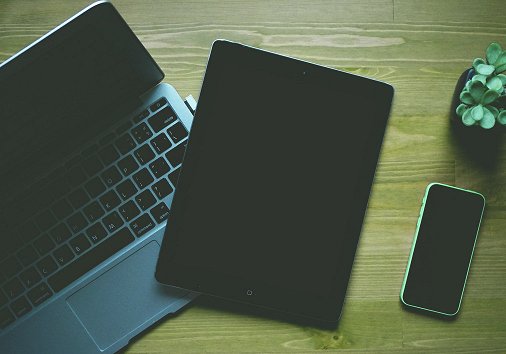 What does screen recording mean

There are two main ways to record a screen: you can either use inbuilt tools (the majority of devices have such options) or download and install screen recording software.

This technique can be a good choice for those who don't want to sort out lengthy manuals for different applications and want to see all the steps in action.

You can also record your screen to illustrate something, explain to somebody what to do, or just show something funny. Screen recording comes in handy for recording webinars (not all webinar tools allow it) or video games.

How to screen record on Windows

Windows 10 and 11 have an inbuilt Xbox Game Bar that allows screen recording (and many other functions). You can also install some screen recorders, for example, OBS Studio.

Check the detailed instructions on the official Microsoft site.

How to screen record on Mac

The best way to record your screen on Mac is using QuickTime Player. You may also try the apps for Windows, they often have Mac versions too.

How to record your screen on iPhone

It's as easy as ABC with the help of the Screen Recording option that you can find in the Control Center. Just follow these steps.

How to record your screen on Android

This process is no harder than recording screens on iOS. Just find the corresponding icon in the Quick Settings panel that you see after swiping down from the top of your screen. Have a look at this manual for more details.

Recording a screen is very simple, even intuitive. But still, even this basic action has its peculiarities and ways to make your recording better.

Even if something goes wrong, it's not rocket science, the next try will be successful. And Clideo is always here to help with editing. 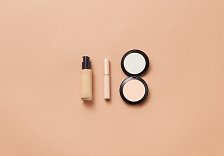 How to do makeup tutorial 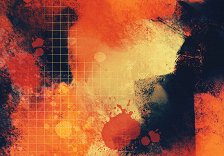 NFT video art and how to make it 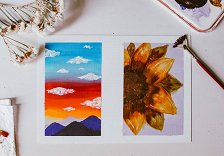 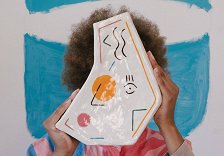 What is visual narration