What is Video Montage

When watching a movie, a music video or an advertisement, the viewer sees a number of successive shots that create a logically developing plot. 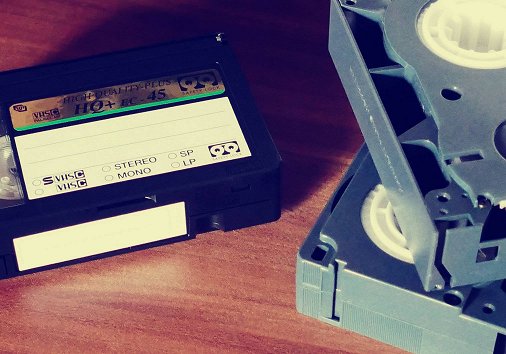 Capturing the whole story in one frame is very difficult and, in some cases, simply impossible. To keep the viewer's attention, it is necessary to provide a visual variety, and that's where montage comes into play. So what is a montage exactly?

To define montage in simple terms, it is the process of editing certain segments of video and other media files into a single coherent unit. Patchwork is a synonym for montage, and it explains how it works quite well because the final video is also "stitched" from different pieces of media files.

Examples of different types of montages are well illustrated in the cinema. As such, we can see the main character's daily routine repeating itself every day in the opening of the movie. After that, we are immediately transferred several days ahead, skipping the actions that are implied by themselves. This method of editing frames together is called "cinematic time" and is also referred to as "Hollywood montage". It helps to free up extra minutes in the running time, which can be used to portray other important plot details.

Okay, editing is important for big-budget films, and we're used to it. But what is the meaning of using montage for the average Internet user?

In any advertising, corporate or even ordinary video for YouTube, the main task is the emotional impact on the viewer. To achieve the desired effect, it's not necessary to make the video look perfect and expensive if there's no means to do so. Instead, it is important to focus on the direct impact on the viewer. In this case, a simple slow-motion effect, playing with color, or a combination of video and sound can help. If you apply those in the right way, you can achieve much better results than with complex computer graphics and "film studio" montage.

In addition, not only is visual montage important – the sound plays exactly the same important role even in cases where you need to portray silence. As you could hear in films, sound montage helps keep the sound level the same throughout the story. It can sometimes be more difficult and time-consuming to do if the edited video is several hours long unless, of course, the creative idea requires otherwise.

If you want to make your own montage, it doesn't matter what video editing software you use – it can be a simple editor too. The main thing is to thoroughly check its functions and not switch between different editors if some feature appears too complicated. If you practice the same tool all the time, sooner or later, you will become a professional user of it, and none of the features will be too hard to use.

Also remember, to be a good video editor, you don't necessarily need to have a deep understanding of how videos work – it can often be learned by watching videos to break them down and by trying different features in the editor to see what they do. However, some general tips can help you: 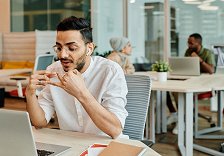 How can workplace videos improve your work 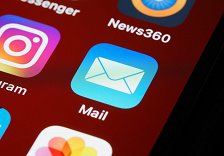 What is a video voicemail and how to make it 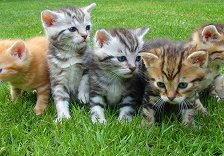 How to edit a montage online 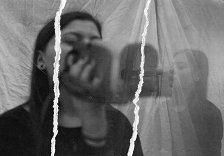 Types of montage of films