Whoever you are – a popular vlogger, an amateur one, or just one of the viewers – you’ll have a wide choice of websites for your vlog. 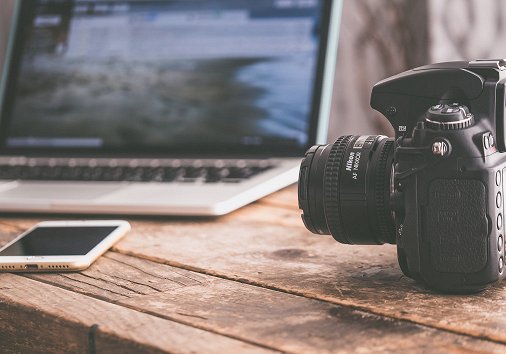 Best vlogging platforms for your vlog

Video files have one peculiarity – they are usually large, especially if you shoot in 1028 or higher quality. Also, their transmitting requires unlimited bandwidth. That’s why, even if technically you can post your recordings on your site, it’s not practical — not even mentioning that the audience of such a platform will be quite limited.

An ideal vlogging channel should be free or at least affordable. It should provide enough space, ideally – unlimited storage. Then, it’s crucial to have clear feedback from the audience and be able to communicate with the followers directly – for example, via comments. It would also be nice to have an opportunity to monetize your vlog. As for the editing options, you can easily use third parties, for example, Clideo’s video editing tools – they are free and user-friendly.

Everybody knows the main international video portal. But there are a lot of video platforms other than YouTube, some of them are popular social media, and others are designed for videos only.

Let’s have a look at 7 top video blog sites, their good points, and drawbacks.

These are just some platforms that exist over there. Choose the one that fits your specific goals, or give them all a try to find the one that performs better both for you and your audience. 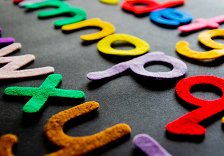 How to change subtitle font and color 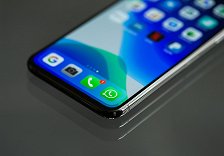 How to create ringtone from video on iPhone 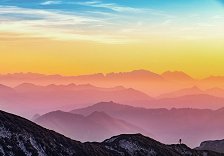