How to Speed Up a Video Easily

Why to use a video speed editor

Don't confuse the video type with time-lapse photography and videos, whereby the frequency of a film is captured 30 frames per second in order to capture 12 hours-worth of footage within two minutes.

Many videographers use the method of filming to capture sunrises, sunsets, stars moving across the sky, flowers blooming in the morning and closing at night. Amateur videographers use time-lapse to film funny family moments or their pets doing hilarious things.

However, if recording in time-lapse you’ll be unable to slow down or adjust the speed of the video afterwards. Videographers use time-lapse for slow moving objects, otherwise the scenes will be moving too fast and it'll be difficult for an audience to watch.

With a video speed editor, you can capture great moments at a standard pace and then accelerate them to shorten the video length time. It helps creating a unique and interesting content. The feature is great if you want to film a makeup, craft, art, construction or building video.

For instance, if you want to film a makeup tutorial, you need to record all the sequences in real-time and at normal speed. The section of the video where you're applying the makeup could then be speed up using appropriate program. Turning a 30-minute makeup tutorial into only ten-minutes’ worth reduces the time spent by people watching the video.


How to make videos faster with Clideo

Using Video Speed Editor by Clideo you can quickly accelerate your film in three simple steps:

The app is online, so you won’t waste your precious time downloading and installing it to your device. It’s good to mention that created videos aren’t stored on Clideo which means that as soon as you download the video, it’s automatically removed from the service. Hence, it prevents anyone from accessing your content. 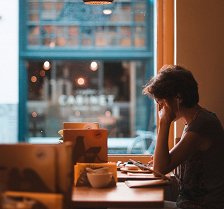 How to remove voices from a video 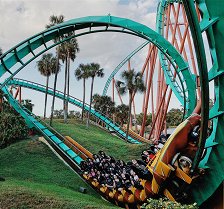 How to create looping videos 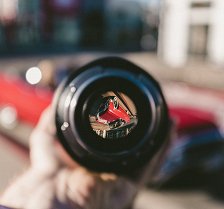 How to play a video in reverse online 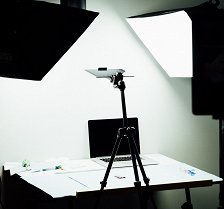 How to create a stop motion animation