How to Slow Down Your Video Speed

Slow motion can be achieved by playing a normal footage at a slower speed through specific video editing software, this technique is often applied to a video subject on instant replay. 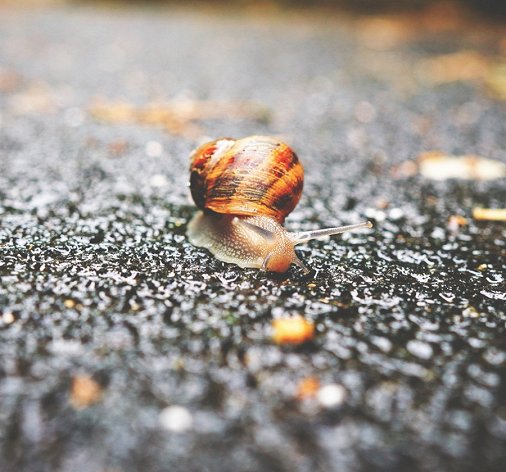 Why do you need to make a video in slow motion

An Austrian priest named August Musger first invented the original concept of slowing down a video, also known as slow motion, in the early 20th Century. This video editing type has been widely used in modern filmmaking.

Content creators apply this style to recapture key sports moments of all kinds of athletic activities, or to film natural phenomena such as lightning and rain falling. Many directors also slow down video content for extra dramatic effect of action sequences in feature films and documentaries, or in wildlife films where lions are hunting down prey for example.

For amateur filmmakers, video content creators and many social media influencers, apply slow motion to videos as a way of sharing unique and funny moments such as friends riding on roller coasters or doing backflips in the pool.

Traditionally, this type of video editing is achieved when each film of a video is captured at a rate much faster than what it’d be when played back. In the movie business, this type of filming effect is called over cranking. Over cranking refers to hand cranking that is an early style camera at a faster rate than normal, normally faster than 24-frames per second to produce a film which can be edited to slow down for cinematic effect.


How to do slow motion online with Clideo

However, nowadays slowing down a video is far easier than stressing over complex filming styles. It's possible to do that without the use of complicated programs that take up more time learning how to use it than creating the content.

With Clideo, you can easily slow down or increase the speed of a video, and even mute the sound for extra effect. The app is also a safe and secure way to edit your videos online, as all videos are removed from the software after editing. The app is easy to use for any video content creator skill level, whether you're a beginner or advanced user, follow the three easy steps:

Other ways of slowing down a video

In modern cinematography, slow motion is often created with a camera and a projector, which is a classical film projector used in a movie theatre, but the same basic rules are applied to a television screen and any other device that displays consecutive images at a constant frame rate.

The most common method of achieving a slow-motion video is through high speed photography, which is a more sophisticated technique where video content creators use specialised equipment to record content in fast motion and then slow-motion application are applied to the video to rapidly slow it down. This form of video editing is commonly seen in scientific application videos, like a balloon filled with water being popped or a bullet being shot through a watermelon. 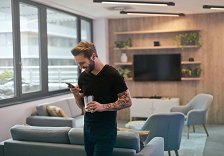 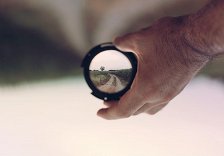 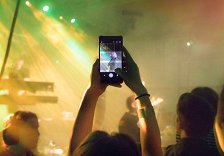 How to join multiple videos into one online 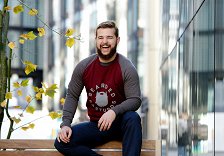 How to make a meme with your own photo