Lumens, footcandles, lux – all these terms relate to light, but what exactly do they mean and how do they correspond with each other? Read on and get to know. 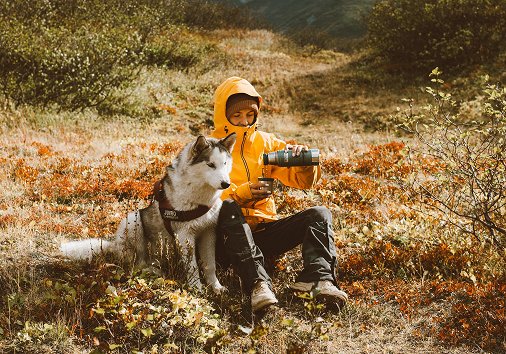 Footcandle is an amount of light produced by one candle at a distance of one foot. Candles are one of the most ancient sources of lighting, no wonder this measurement is still used even though candles have been replaced by electricity.

A ”pure” footcandle is an imaginary ball of light with a radius of 1 foot and a candle in the center.

The obvious drawback of this parameter – it measures the amount of light, but not its direction and intensity. That’s where we have to call out lumens.

Lumen is a light flow, it’s light emitted by the source. If we want to visualize it, let’s imagine the very same candle, which is based 1 foot apart from the wall and casts light over it. If we draw a square foot on a lit surface, we can assert that it is lit by a light flow of one lumen.

Foot-candle vs lumen vs lux

It is extremely important to understand the difference: lumen is a unit of light, emitted by a source. Footcandle is a unit of light received by a surface. They relate to each other according to the formula 1footcandle = 1 lumen / 1 foot².

What is a lux then? It’s a footcandle’s analog in a metric system. One footcandle equals approximately 10 lux.

Why do we need it

Well, usually we don’t, as long as we don’t work in a site-lighting company. But you can come across those terms while reading manuals to your camera or looking through the settings.

Don’t be scared out: the ultimate majority of modern gadgets measure lighting automatically and you don’t have to bother with it.

But just out of pure curiosity, you may have a look at the approximate lighting recommendations for different sites in footcandles.

And don’t forget that even if your technique didn’t manage to catch the lighting correctly, you can always adjust it during post-shooting editing. 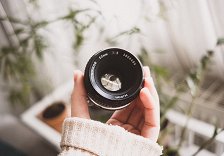 What are the most popular prime lenses 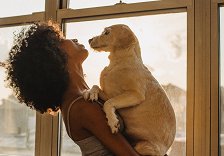 What is the stop motion video definition

How to compress large video files for Email 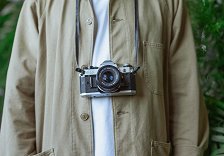 What does the F-stop do on a camera