What is F-Stop on a Camera

F-stop, also known as F-number, may cause confusion for young photographers who are just about to start their photography path. But it will become lucid clear after reading this article. 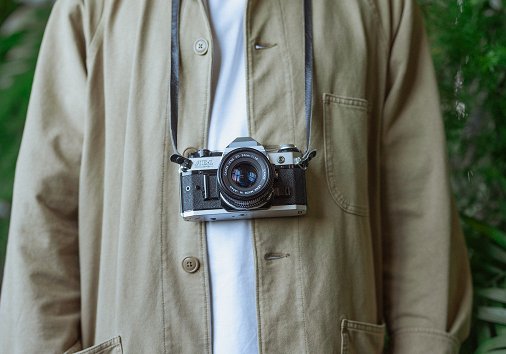 Talking about F-stop in photography we just must say several words about aperture, as those two notions are closely connected and sometimes even interchangeable.

Aperture, in brief, is a hole through which the light enters the cam and imprints onto the sensor or the film. F-stop is the size of this pupil.

Every mechanical or digital camera has special blades which open at the exact width depending on the settings and the lens’s properties. The wider the hole (aperture) is – the more light is let in. It means that, for example, for a night shooting you’ll need the largest aperture possible (and the lowest shutter speed, but that’s another topic).

On the other hand, an aperture defines the depth of field, and here the correlation is in inverse proportion. Large apertures cause shallow photos with a blurred background, small ones give sharp and focused photos in which you can distinguish the finest details.

What does F stand for

That’s fine, but how does it correlate to F-number? Directly.

Officially “f” stands for focal length, but for us as amateur photographers it makes no sense. Let’s have a look at another definition which will help us understand the very notion of F-stop. F-number means a fraction, i.e. a proportion of the abovementioned blades opening.

Quite logically, the largest aperture is defined by the lowest F-number. The maximum pupil would be 1 (as 1:1 proportion means 100% wide open blades), but it doesn’t exist. The widest aperture possible is F/1.2, but, again, it also depends on the DSLR camera and its lenses.

Of course, there are other F-numbers as well. 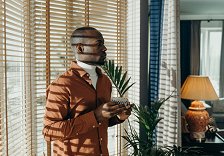 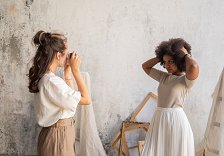 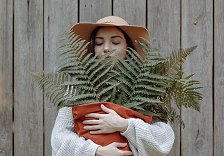 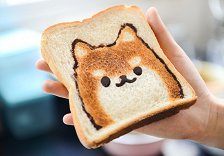 How to extract audio from a video file for free