What is Aperture and How Does it Work

Camera aperture describes the lens opening size and determines how much light reaches the sensor. 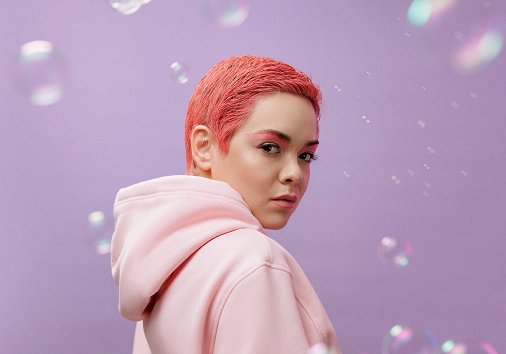 F/1.4 is a smaller f-stop number, meaning, however, that the aperture itself is wider and lets more light in. F/22 is a larger number, but the lens hole is narrower, allowing less light in. So in fact, f/1.4 is larger than f/22.

How aperture works in camera

Aperture in photography is one of the tools to affect the following image settings:

To make a photo lighter, you need a wider lens opening to get as much light as possible. This could be useful when shooting indoors or at night.

As for the focus, a narrower aperture ensures that all the details will be in focus, both the foreground and the background will be sharp. Using a wider one, you can attract attention to one object only, by making it in focus with the rest of the image blurred.

How to use aperture on camera

Let’s explore some most common situations when lens opening size can help you make better photos.

When you are making a portrait photo, you want to direct attention to some particular element, not the busy background. This is a case when you need a large aperture (lower f-stop number, for example f/1.8 or f/2.8) to create shallow depth of field with the focus on your subject, a face of your friend or a beautiful cup of coffee.

When you want to capture a beautiful landscape, architecture or a group of people, you might want all the details to be sharp. So you need the depth of field to be as much as possible. This happens at a narrower lens hole (larger f-stop numbers, for example, f/8 or f/11).

When shooting at night or in a very sunny environment you might need to make a lens hole wider or narrower correspondingly. This will help compensate the light issues.

How aperture, ISO and shutter speed work together

It is important to know that aperture doesn’t work in isolation. Together with shutter speed and ISO, it builds up the so-called three pillars of photography, also referred to as exposure, or light settings.

To sum up, they control for how long (shutter speed) how much light (aperture) is reaching the lens and how sensitive it is to this light (ISO). The three concepts are interconnected — when you change one of them, the other is affected and needs to be compensated to ensure a high-quality image.

ISO also matters. When it is set high, you need less light for a good photo, thus you can set a faster shutter speed or a smaller lens opening size.

The best way to see how all these settings influence each other and the final image is to make hundreds of photos yourself or use some online simulator. 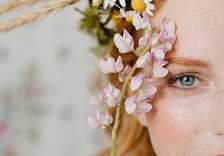 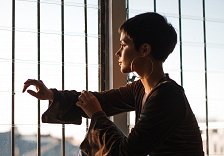 How to improve overexposed video 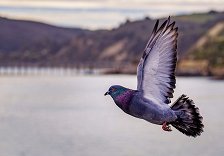 What is the common ISO settings

How to convert video to audio for free