If the subtitles are in the correct format and the correct language, then you don’t need to do anything, as you can easily play them in your media player or device. 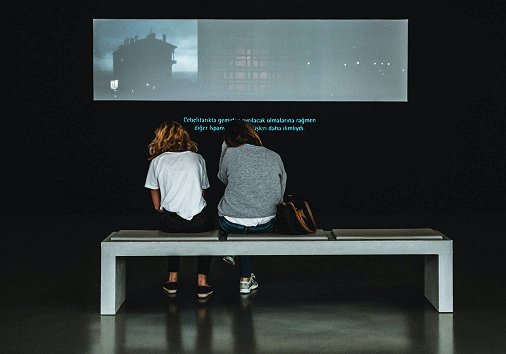 But there are differences depending on which subtitle format you are using. So, let’s take a look at some most common formats:

What is the best subtitle format

If you wonder if there is a universal subtitle format that would work in most video players, the simplest and most common ones are SRT and VTT. They also work on most popular video platforms and social media pages.

Fortunately, subtitles of SRT format are easy to create. If you look at the example above, the structure is pretty simple:

Then put a blank line before the next line and repeat this for the rest of the text.

For VTT format, it’s almost the same, but there is “WEBVTT” written in the beginning of the file and no number of a subtitle position is needed.

While the process described above is simple, writing everything manually can be quite tedious, in which case it’s better to use subtitle generators. Luckily, we have just a tool for that!

With Clideo’s Subtitle Generator, the process of creating subtitles is much easier: you simply upload the video, choose how to add subtitles (manually or by uploading .SRT caption file if you have it and want to edit it), then add and edit the text.

The tool allows you to easily move the position of subtitles and change their duration. Plus, you can stylize their color, font, size and see it on the video right away. After you finish editing the text, you can get the caption file separately or simply download the video with subtitles already embedded. 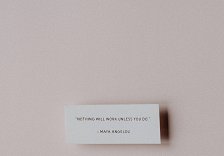 How to use automatic captions generator 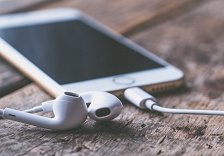 How to extract audio from video on iPhone 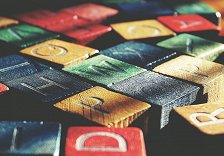