What is a Double Exposure Photo

Simply put, double exposure is a technique which is used to superimpose two photographs on top of each other, resulting in unusual looking shots. 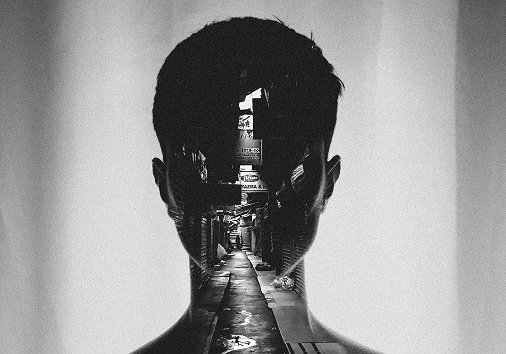 Double exposure photography takes its origin back in the times of old film cameras. It didn’t take much effort to take a photo with double exposure: you just had to expose the same frame twice without scrolling the film. Of course, these types of shots were very spontaneous, and the result of combining was almost impossible to predict.

As for digital cameras, there is no double exposure in the same way, but its replacement is very convenient. You can shoot in live view mode, or in mode that is called simply that – “multiple exposure”.

If you want to take photos with the effect, then the most important thing is to check in the manual if the camera has this feature and how it works. In some cases, exposures overlay the same frame until the function is turned off.

There is also a way to get a multiple exposure effect without using a camera at all – it’s enough to just be familiar with an app for editing images, for example, Adobe Photoshop. There you can do it by superimposing different images.

Ideas for photos with double exposure

This technique is quite simple and at the same time it provides a lot of creativity. You can use it however you want, but remember that for the best result you need a background that is not too bright and as clean as possible. For example, if you are shooting a city, this would be a cloudless sky. Of course, you can fix brightness issues during post-shooting editing as well.

If you’re wondering what to shoot with this technique, here’s a few ideas:

Let your imagination go wild! With the help of an editor, you can achieve the desired result faster than doing multiple takes on the same object from ten different points, plus, you can add any effect you want. 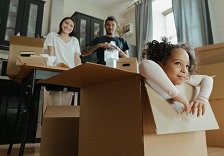 What does the Rule of Thirds mean in photography 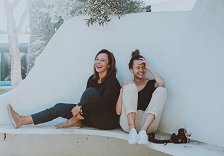 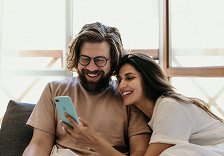 How to create a picture slideshow on Mac 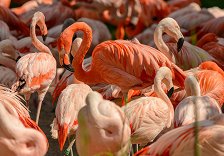 USD $ 72
per year
$6 / month
Save $36
By submitting payment information, you are acknowledging our Refund Policy.