What is a Shallowfake Video

Recently, there have been many skillful creators who make fake videos — some just joke around, and some do so with harmful intentions. Learn more about shallowfakes and how to spot them! 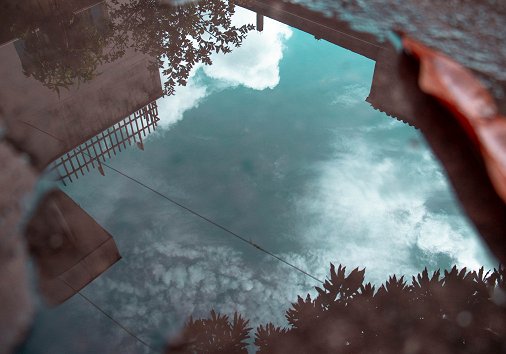 Shallowfake meaning and how it differs from deepfakes

If you frequently watch videos on the Internet, you probably have encountered multiple shallowfakes without even knowing about this concept. Many harmless meme videos technically belong to them, but some shallowfakes, like fake news, are maliciously used to twist people’s opinions about some person or event.

What is "shallowfake"? Based on the name, you might think it’s similar to more commonly known deepfakes. Although shallowfakes can achieve similarly realistic results, you would have to manually create them instead of using deep fake technology. Plus, while one can heavily edit videos to create shallowfakes, they don’t necessarily require a lot of work — it can be even some simple editing, like making the video speed slower or faster, cutting out or rearranging some fragments.

An example of a shallowfake would be an interview with rearranged shots. An interviewee is asked a question and gives a neutral answer but talks negatively about something at some other point of the interview. Suppose you replace a response with a negative reply and show the result to someone who hasn’t seen the actual video. In that case, they might form an inaccurate opinion about an interviewee based on that.

Differences between deepfake and shallowfake

A deepfake is a picture or video where one person's face and facial expressions are replaced with those of another, often more famous. It’s often done in such a way that the viewer gets the impression that they’re dealing with actual footage of a celebrity.

Shallowfakes, in a lot of cases, produce the same result. So they are the same or almost the same, you may wonder? Not really, there are a few key differences:

This factor is one of the most prominent distinctions between the two. Deepfakes are created automatically by using specific computer programs to combine the data given to them. Shallowfakes, on the other hand, are always made manually and can be done in general editing software.

Since shallowfakes are put together by a human, artificial intelligence doesn’t take part in creation. It is, however, used in making deepfakes, and sometimes it’s very evident in cases where the AI combines unfitting images or videos, and the result looks comical.

So, simply put, deepfakes are created by machines and shallowfakes — by humans. It makes the former easier to spot, but if done well, the latter ones are almost identical to reality.

How to recognize a fake?

The accuracy and high quality of shallowfakes have caused a growing distrust of web users in video content. With how realistic they’ve become, you never know if you’re watching an actual video or the edited version. However, an average user usually doesn’t question the truthfulness of the video if the editing is not apparent and the situation presented looks real enough.

It can twist the reality and, in some cases, lead to unpleasant consequences for the people in the video. That is why it’s essential to know how to detect fake news and fake clips in general.

First of all, pay attention to minor distortions that occur in the process of creating a fake. For example, try to spot erratic movements, lighting changes in adjacent frames, poor lip-sync, and digital artifacts in the image. That’s enough for the time being, but as shallowfake creators become more skillful and fake clips become more and more "real", your eyes will be less likely to recognize deception.

This is where fact-checking comes in handy. If someone sends you a part of the news video or you see it in a social media post and doubt its authenticity, just look it up on the Internet. In most cases, you will easily find the actual source and be able to compare it with the shallowfake to make it easier to recognize the differences in the future.

It may seem insignificant on the surface, but not only famous people can be in fake clips — it can be any person, and it may negatively affect their lives too. So be careful, and fact-check the video if you think something is wrong with it. 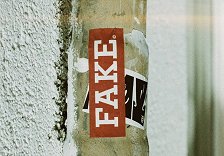 What is deepfake technology 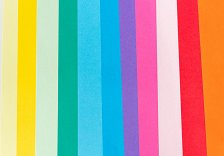 How to add video to another video 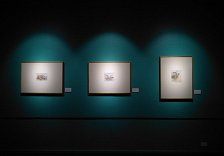 What is landscape and portrait orientation

How to convert portrait video to landscape online