What is a Teleprompter

You might have seen those long inspirational talks from public figures and wondered how much time had been spent to memorize that? Are they all geniuses? 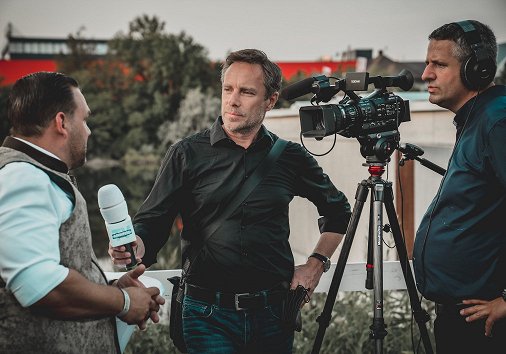 What is a teleprompter and how does it work

As a matter of fact, these days, people who need to speak really a lot, do not need to learn their lines by heart. A special device — teleprompter, also known as autocue — is now widely used in various spheres.

It is a device that displays the script that the presenter can follow. It consists of a monitor and a special reflective glass that is usually placed at a certain angle right in front of the camera lens

The text from the monitor is reflected onto the glass so that the speaker could read the words while looking directly into the camera. Thus we feel that he is talking directly to us. At the same time, the camera cannot see the script due to the special nature of the beam splitter glass.

What is a teleprompter used for

Think about news on TV, movies, interviews in documentaries, presidential speeches, etc. We expect that people performing any of the above, speak seamlessly and consistently. The speakers themselves wouldn’t want to forget the lines or lose their train of thought.

So autocue helps deliver a highly professional speech without mistakes or sudden stops, with fewer takes and little practice in advance.

There are basically three types of teleprompters these days, which are used in various settings.

Can you use a teleprompter on your phone

Video production is now available for almost everyone. And you don’t need to buy any expensive devices and software to make your vlog more professional. You can use a teleprompter app that will work on your iPhone, iPad, or Android.

You need to write a script, add it to the app, and then start filming yourself. You will look at your selfie camera and at the same time read your lines displayed on the screen.

By the way, the text you created can later be used to create subtitles for your video. Thus your creation will be available for various groups of people and add extra competence to you as a presenter as well. 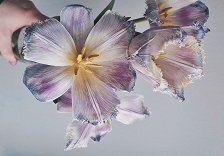 Is MOV better than MP4 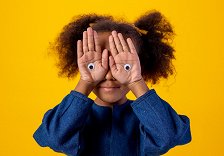 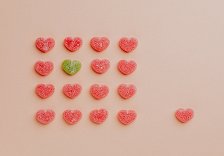 How to add a song to GIF online

How to crop and resize a screenshot on Mac