Best Audio Format for You

We upload, download, share, and stream audio files. Still, you wonder why they have various extensions and which one is best for your specific needs. Let’s find out! 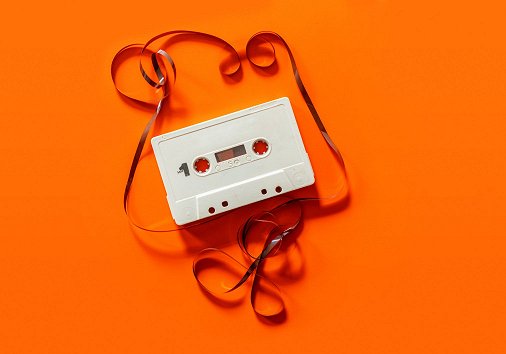 Audio Formats and Their Types

You have seen various audio files — WAV, OGG, MP3, FLAC, AIFF, OOFF... (oh no, the last one is only a possible reaction to all those weird letter combinations). Why so many? Which one is best for my Android? If I send a recording to Mac, will it play?

Compression is one of the main reasons why we have numerous formats. Day by day we need more storage, extra speed and bandwidth for our recordings. That is why different methods for reducing the size of a digital file were introduced. And now we can save space and time, and still, keep the high quality.

The list of format types is not long in fact. Let's take a closer look at them and have some most common audio file formats explained.

As one can guess, uncompressed audio is the one that has no compression whatsoever. These files preserve real sound waves that were captured and digitized. As the sound is “full”, such recordings could be large and are normally used for professionals’ needs.

Both formats are often used by audio specialists, that is why they can be opened on any operating system in professional software, as well as in online audio editing tools.

Lossless files are compressed into a smaller size. The quality is as close to the original as possible, there are no sound losses, hence is the term “lossless”. To reduce files special codecs are used and formats can be named after them.

Lossy files are compressed with the so-called “losses”. Some unessential data beyond the hearing range of regular people are removed to make the file size as small as possible. When done well, most likely you will not even hear the difference unless you are a sound expert.

These are a couple of widespread formats:

Now, when various audio formats are no longer a mystery to you, you can make better decisions about your audio.

If you are a music gourmet and creating a library of your own, uncompressed files would be your best choice. To save some space and preserve the high quality, try lossless recordings.

Or let’s imagine, you make a ringtone online in one of the Clideo’s tools — Audio Cutter or Audio Joiner. Now you can not only cut or merge recordings but also choose the best output format. And that would be some lossy one, right you are! You make clever decisions and our tools do the rest. Perfect combo! 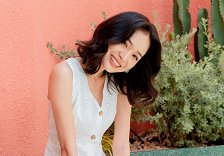 How to change the pixel size of a picture 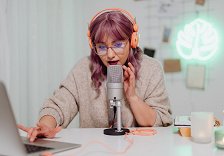 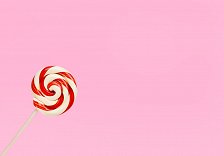 How to make a vertical video horizontal for free 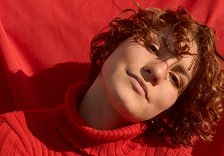