The eternal fight between bookworms and movie buffs will never cease. The former affirm that the book is always better, in 100% of cases. 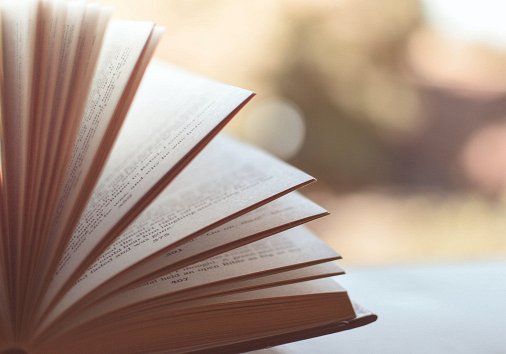 Best movies based on novels

The latter argue that while reading takes hours and even days, a movie lasts just a couple of hours, so you can get the same pleasure spending much less time.

Both books and movies have their pros:

Here is our humble list of great movies that were originally books.

That’s just a classical example of a great adaptation. The original novel is written by “the king of horrors’, Stephen King, so it’s undoubtedly brilliant. But the film is directed by the genius Stanley Kubrick and the main character was acted by another genius, Jack Nicholson. There are lots of unique findings and impeccable visual effects created long before the era of computer SFX or modern video editing tools.

Another masterpiece by Stephen King turned into a horror movie. The plot is quite close to the original, so no big surprises are expected, but the ending is just mind-blowing (no spoilers!), it changes everything.

One of the best-known books turned into movies. The original story is much more complicated than the adaptation, with more insights, flashbacks, and sidelines. But! The brilliant acting of Vivien Leigh and Clark Gable, as well as the magnificent settings and camerawork, make this film really outstanding. It’s enough to say, it won 8 Oscars in 1940!

We know, it may be a subjective opinion. There are lots of the original’s traits lost in the adaptation: for example, a unique and elaborated language system, created by the ingenious linguist Tolkien.

On the other hand, the book takes three thick volumes, and the plot is quite monotonous. The film is much more vivid and full of action. Moreover, let’s be honest: fantasy books are destined to be turned into films.

18-19 century novels may seem quite boring for a modern reader: they are monotonous, full of silly (in our opinion) talks and social rituals. The main characters do nothing but pay visits, gossip, send letters, and speculate over “what did s/he mean when s/he said the following”.

But this exact genre makes perfect period movies that can become a great excursion to the past.

Another example is when the actors make the adaptation a real masterpiece — and another role of Jack Nicholson!

The original novel is a joke, a mystification, an attempt to persuade a reader that the author is not a real author but just an interpreter, who happened to find a fairy tale written by someone else.

It’s totally lost in the adaptation. But the rest is still there: subtle humor, giants, fights, noble heroes, wicked villains, and, of course, true love, which always wins.

So, what is better, a movie or a film? The answer is still the same: sometimes both! 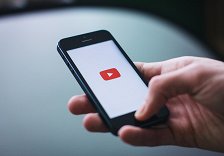 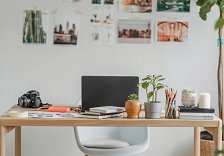 How to use online video editing software on Windows 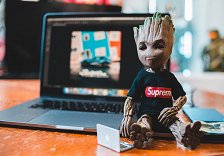 How to compresss MP4 files online 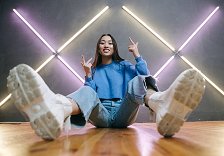 How to be an influencer