Even though documentaries are not fictional films and they are based on true stories or biographies, they still need a proper script, sometimes in several drafts. 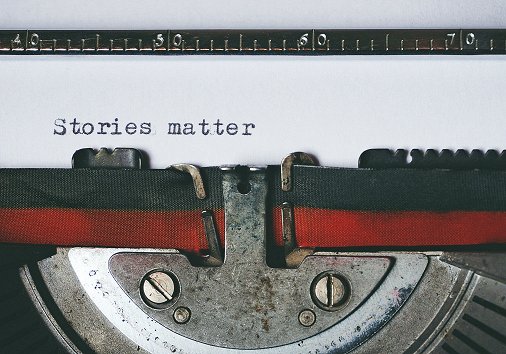 A documentary script's meaning differs from a screenplay for a fictional film or a playscript for a theatre. Usually, it’s just an outline with an approximate description of the footage and soundtrack, as the exact frames and voiceover will be defined only after a shooting is complete.

Unlike professional actors, interviewees or witnesses of the described events don’t learn their lines by heart, and a producer can’t foretell how much time the narration will take. So the first draft is just a very basic outline, like a detailed plan of key locations, ideas to mention, people to meet and talk to.

When the filming is over and all the needed materials are collected, you can create a more detailed second draft. Usually, it looks like a two-column table. This format is sometimes called a Split Script. On the left side a director describes visuals, and on the right gives the corresponding audio, including verbatim or a voice over script.

How to write a script for a documentary film

Let's have a look at some basic steps that you can do to enhance your documentary and deliver your message more efficiently. 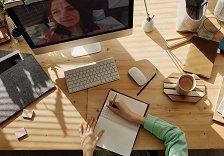 How to make an audio file from a video 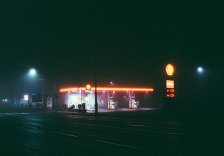 Night photos and how to take them 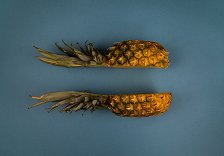 How to split a video file in half 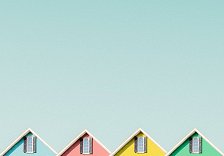 How to shoot real estate photography