How to Hold Camera Steady Without Tripod

Luckily, there are ways to get clear and sharp shots even if there is no proper tripod. Let's explore some of them. 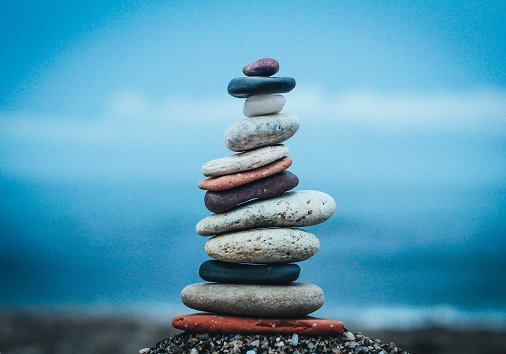 How to hold a camera steady while filming

Handheld shooting has its pros and cons. It gives speed and mobility, allowing you to quickly move around the place, adds the effect of presence, lets you quickly respond to what is happening.

These pros, however, are offset by cons. Natural movements turn into shaking, which only shows the inexperience of the camera person. If you want to get a clear photo of a stationary object, you can simply take a dozen or two shots of it first, and then, when editing, go through them all and choose the one on which the image turned out to be the clearest.

But it would be more logical to eliminate the problem from the very beginning and not deal with its consequences, that is, to keep the camera steady when taking photos. Fortunately, there are many ways to stabilize the camera while walking. Let’s take a look at a few of them!

For cameras, tripods are even more in demand than for smartphones. When shooting, you need a clear and static image in order to make successful and unforgettable shots. Of course, you can buy a tripod in the store, but they can get pretty pricey. However, you don’t have to spend money if there is no such possibility, because, in fact, anything that can fix the device and hold it for the right time can serve as a tripod. There are many interesting and creative ways to make a tripod for a camera from improvised means on the web.

But there is also a simple solution that is convenient to use and is so compact that it will fit in the same pocket as the camera. It’s a string monopod. Such a device will improve the clarity of images while shooting in the twilight and darkness.

String monopod is simply a looped cord that’s attached to the tripod screw of the camera. The use is simple as well: just stand with your feet in the string loop and pull the camera in order to get some tension which helps to keep the frame steadier than holding the camera freehand. If your camera has a long telephoto lens, you can even make a loop around it which will increase the stability even more.

These are the simplest tips, and by combining them with the methods below, you can get sharper photos.

Keep an eye on the shutter speed

When holding a DSLR camera, the hands are always shaking a little, causing it to move, but even the slightest movement can change the result. Often the ability to get a photo without camera shake blur depends on the shutter speed you choose. The general rule is, to get a clear, unblurred picture, when shooting an object your camera’s shutter speed must be at least the reciprocal of the focal length of your lens.

That is, if you are shooting with a 100mm lens on a full frame camera, you should set your shutter speed to at least 1/100s to get sharp images. Obviously, this means that the smaller the focal length, the more difficult it is to get a clear photo when shooting handheld. After all, if you use, for example, a 35mm lens, then the minimum shutter speed should be 1/40s.

Keeping this rule in mind, do not forget about the crop factor. If you’re using a 45mm lens on a camera with a Micro Four Thirds sensor, you’re getting a 90mm equivalent focal length, so you should choose a shutter speed as close to 1/90s as possible – most commonly it’s 1/100s.

Stabilization options in the camera

The tips above are useful, but they work best when paired with image stabilization technology. Advances in this area now allow photographers to use features such as the built-in stabilizer (In-Body IS) and the built-in image stabilizer (Optical IS). And having the right equipment allows photographers to push the boundaries of their creativity further.

In-Body IS provides up to eight steps of stabilization when combined with compatible lenses. For example, pairing the RF35mm f/1.8 Macro IS STM lens with the EOS R5/R6 allows photographers to capture crisp handheld shots at four-second shutter speeds.

Meanwhile, Optical IS expands the creativity field. Corrective optics improve autofocus stability and speed, which are useful in low light conditions. With some RF lenses, both the camera and the lens work together to further reduce blur due to camera shake and ensure images are clear.

The combination of built-in image stabilization and optical image stabilization creates a particularly effective combination for taking shots that would otherwise be impossible. Another benefit is that you don’t have to rely on higher ISO settings for sharper images. With both In-Body IS and Optical IS, you can shoot at slower shutter speeds without worrying about image blur.

However, stabilization won’t magically provide you with perfect shots, so make sure to play around with settings to find the best combination and, if possible, not give up on a tripod or other support means. 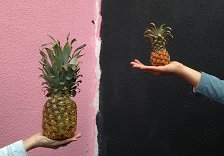 How to compare expectation vs reality pictures or videos 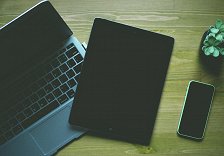 How to screen record on Mac

How to do duet for TikTok or other media online 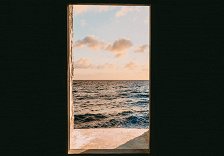 How to add background to vertical video