What is Allegory in Movies

An allegory is a powerful tool when used correctly, but what exactly is it? Find out the meaning of this artistic technique and how it works! 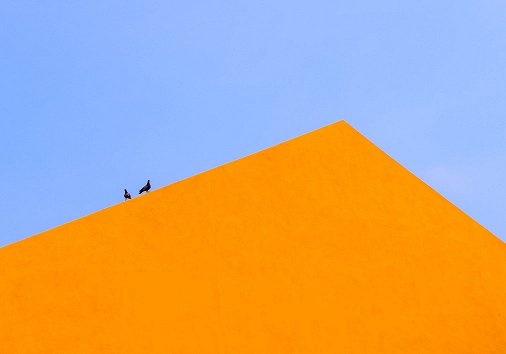 How to define allegory

To fully understand it, you need to have certain plasticity of the mind, the ability to see the implicit hidden in the ordinary. So what is an allegory?

An allegorical depiction of an object suggests that viewers or readers will not interpret the resulting image in the literal sense. So, the artist, having depicted a knife in the back of his character, most likely wants to portray betrayal. Or, having drawn a flower making its way through the thickness of the concrete, the artist seeks to allegorically convey the idea of the need to struggle with life’s circumstances.

Thus, allegories in films are very common, and using them allows filmmakers to not only deliver the intended message in a not in-your-face way but also in their own unique style.

But why can’t one just convey their thoughts directly and has to use allegories instead? While the answer varies from one person to another, there are some common reasons:

Other than that, one doesn’t need the reason to use allegory – we use them all the time in our conversations to get the point across!

Examples of allegory in movies

If you’re considering making your own movie or a short film that includes allegories, try looking at how others use them first. After all, it would be nice to have your project eventually become one of the "movies with a deeper meaning", but if you overdo it, it can end up in the "incomprehensible mess" tier instead.

One of the most common allegories is one that allude to religion. One example is Darren Aronofsky’s film Mother!". It’s never stated directly what characters or the situations they are put in depict, but many viewers connected them to biblical characters, God and Earth, and thus found the deeper meaning in the movie. At the same time, it seemed weird and obscure to the people who viewed it as is.

Another type of allegory is a political allegory. An example would be Stanley Kubrick’s A Clockwork Orange. The film is filled with various images and allegories of society and social experiments that catch the eye of the viewer that is at least a little familiar with the history of Western culture in the 60s and 70s.

Color grading in film can also be used as an allegory. In Gary Ross’s Pleasantville, the absence of color is used to depict boring, uninterested people that live in the dull black and white world, which suits them perfectly. Only by changing themselves the characters of the film acquired color that stood out against the still gray background.

You can also create your own allegory! Each person has a unique view of the world and sometimes endows random things with a bigger, wider meaning, but the way it happened is understandable only to us. If you can logically depict your allegory, the others will be able to make connections and understand the thought process behind it. So give it a try!

Video specs for TikTok and other social media 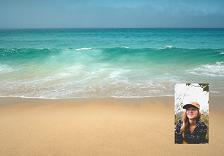 How to make PIP video (picture-in-picture) 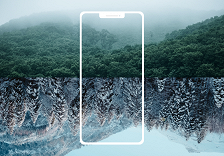 How to merge files into split screen video on iPhone