What is Viral Video and How to Go Viral

Every vlogger dreams of their videos going viral, but how to achieve it? And when exactly one can say, their video is viral indeed? 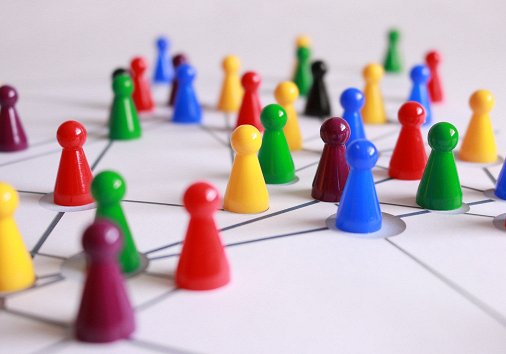 What does viral mean

Trending videos are called "viral" because they spread rapidly, like viruses. People tend to share them, send them to friends in private messages, repost, and comment.

Although the phenomenon of video virality can’t be fully explained and predicted (some of the viral recordings were never meant to become ones), there are still some common features and traits.

Viral videos promote personal and cooperative brands and can make a person or any being a celebrity overnight.

Most viral videos of all time

Almost every YouTube, Instagram, or TikTok video may go viral: a prank, a musical clip, a sweet cat or baby video, etc. The most known viral YouTube videos include:

Of course, it’s just a sample, there are thousands of viral videos on different platforms worldwide.

How to make a video go viral

How many views are viral? Hard to define. 5 years ago, we would say "about a million". Today it’s rather about 5-7 million.

But the number itself is not the only criterion, the speed of spreading also matters. A video may gain a million views overnight or during a year; in the second case, we can hardly call it viral.

As we have already said, there is no 100% guarantee that your recording will become viral, but there are some ways to increase the chances.

Viral videos are always emotion-charged. Most often, these are positive emotions. The brightest example — is videos with cats and babies, which make us laugh and feel blissful. Nevertheless, there may be negative emotions like anger, resentment, or fear. Whatever makes people want to share and discuss this recording.

Our attention span is shorter than ever before. Viral shorts attract much more viewers than long recordings. If you want your followers to watch the video till the end and share it, make sure your recording doesn’t exceed a minute.

Make sure the quality is high enough

It’s not 2005, after all, the audience got used to high-quality videos with different features, such as subtitles, animation, refined sound, etc. If you don’t have proper software, use an online video editor.

Don’t expect your video to go viral from the first try. The odds are good it will not. Just keep going and never give up! 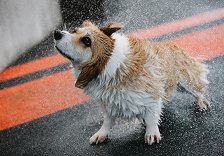 How to make reverse effect video 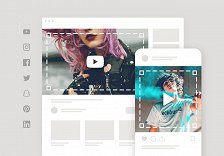 How to make about me video 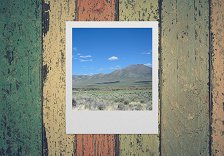 How to use image to video converter