If you are developing a video channel, then it is in your interest to increase the number of subscribers. Thanks to them, new recordings uploaded to the channel can gain views much faster. 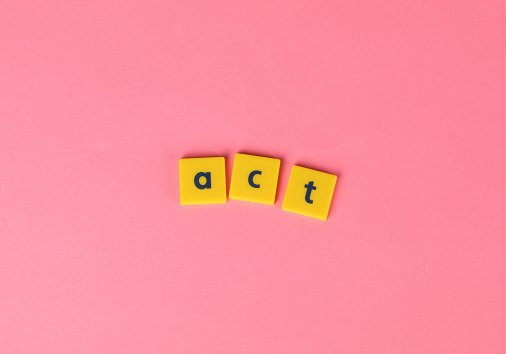 In order to “stir up” passive viewers, channel owners constantly have to come up with different methods — the so-called call-to-actions or CTAs for short. It is an element of a video that motivates the viewer to take a certain step, e.g., click the like button or leave a comment answering the question that was asked in the video.

Do you want to encourage your viewers to be more active too? Let’s look at some of the most common ways to add a call to action to YouTube videos that won’t scare them away instead.

Basically, calls-to-action in videos are divided into three types — verbal, text, and call-to-action buttons. Let’s explore these types with the most popular CTA example — asking to like and subscribe to the channel at the end of films.

The verbal CTA in this case is quite popular — nearly every creator simply asks viewers to leave a like and comment at the end of the video.

The same can be done with captions. The video goes on as usual, and at the right moment, subtitles with a CTA appear. If you’re going to use this type, make sure the text doesn’t obstruct the view and suits the context.

Last but not least, there are CTA buttons in videos. You may already be familiar with them — end screens that appear at the end of a YouTube clip are exactly that. You can add a call-to-action and other useful information in them. Many authors place a large “Subscribe” button on the end screen, and when clicked, the channel page opens and a window appears asking you to subscribe to the channel.

It can also be useful to place links to other videos or external websites on the end screens if needed. This will significantly increase the total number of views on your channel.

No matter how trivial it may sound, after the offer to subscribe to the channel many people do that, and without this offer, only a few will. The statistics of any channel can confirm this fact.

However, over time the phrase “Like and subscribe to the channel” began to appear in almost every video, and most viewers stopped perceiving it. It’s similar to “banner blindness” when people read the text while browsing a website, but don’t notice the advertising banners on the sides of the page at all. The same blindness has developed in people to requests to subscribe and like in the form of a standard phrase.

Therefore, you need to diversify your call-to-action or convey it in other words or actions. This can be a creative challenge in itself, and viewers will be more willing to follow your call as a result.

For a start, consider how the CTA looks in the context of the entire video and its mood. For example, if your video is focused on a serious topic, you wouldn’t want to suddenly end it with a cheerful “Click here to check out my channel!” phrase. This will completely destroy the mood that you wanted to create.

On the other hand, CTA is a powerful tool to encourage others when used correctly. You can use the person’s own interests and needs to make them take the next step out of their own volition. For example, if you have your own merchandise, you promote it in the video, but the viewer decides by themselves whether to buy it or not.

You can also experiment with the placement of the CTA because not all viewers watch the video until the last second. If you place a call-to-action not only at the end but also in the middle, then the overall effectiveness will be higher, as more people will see it. However, if the CTAs seem too annoying to some viewers, they can dislike or unsubscribe from the channel.

Of course, as entertainment and its engagement methods constantly evolve, the types of successful calls-to-action and how they are created will change. But if you know how they work, you can easily adjust to such changes. 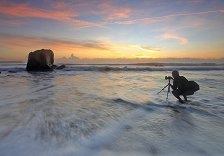 How to time lapse a video 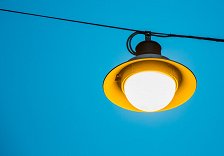 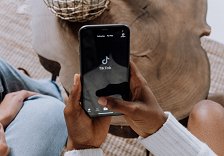 How to add your own TikTok sound 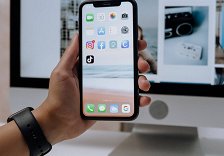