What is a Freeze Frame in Video

Freeze frame is an interesting cinematographic effect. Read our article to study its basics and learn how to apply it to your recordings. 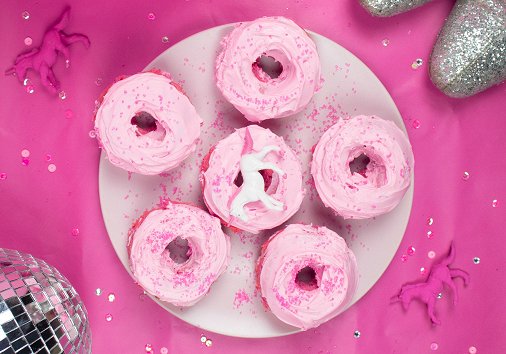 What is video freeze frame

As the very term implies, this notion means a “frozen” frame – when the video stops while the audio lasts. It looks like a still picture with a voiceover.

This effect helps to draw attention to the scene making it more dramatic. It also gives the narrator some time to explain what is going on or, vice versa, increase suspense.

Freeze frame effect may be applied wherever it is needed: at the end, beginning or the midst of the shooting, but most frequently you can come across it at the start or final.

In the first case, the director, most likely, wants to use a flashback effect and “roll the video back” from the frozen moment. If a film ends with a stop frame, it creates an impression of ambiguity, even a cliffhanger (to be continued effect). 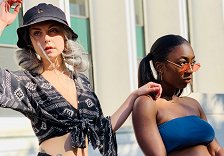 How to reduce video size on iPhone

How to create a music video mashup 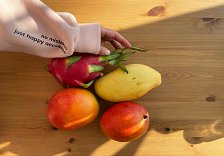 What is scrubbing in video 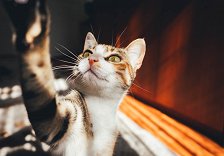