What is Manual Mode on Camera

If you are curious about manual mode photography, here are a few tips about using these settings. 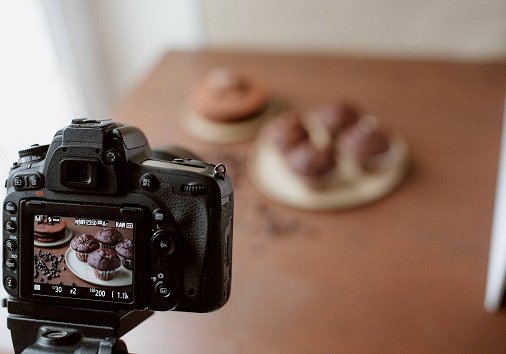 Although digital cameras have several shooting modes, usually it’s enough to use an auto mode to record videos and take good pictures — but in some conditions it’s hard even then. For instance, while shooting in places with variable lighting, like in a room with a window, as soon as the window enters the frame, all other objects will immediately darken.

In such cases, it’s better to set the manual exposure on the camera – to do this, simply switch to the manual mode. As the name suggests, you can set the three main settings — aperture, shutter speed and ISO — independently using this mode.

The aperture value determines the width of the lens opening. The smaller the f-stop number is, the wider it becomes, which affects two things:

To get lighter photos or videos or photos, set the low f-stop number. That way you can compensate for the lack of lighting indoors or outdoors in the evening. Similarly, set a larger f-stop number to narrow the lens opening and get a darker image.

If you want to focus on one object, set the lower f-stop number, for example, f/1.8 or f/2.8. It will make the object stand out on the blurred background.

To make both the foreground and background look sharp, set the aperture to 8 or more. However, the light transmission will be smaller and you’ll have to increase the shutter speed or the ISO sensitivity if you don’t want the photo to appear too dark.

Shutter speed is the time interval during which the camera shutter is open and the image enters the matrix through the lens. Setting it manually lets you control two things:

It should generally be set in the way that the brightness of the objects in the photo roughly corresponds to how we see them with our own eyes. If it’s too dark, then it is “underexposed”, if it’s too bright – “overexposed”. Both of these significantly reduce the quality of the photo.

At fast shutter speeds (1/500 of a second), the movement in the frame appears to be frozen. As the speed increases, moving objects begin to blur in the direction of movement. For example, blur starts to be noticeable when shooting a person walking at shutter speeds slower than 1/60 of a second.

ISO determines the sensitivity of the matrix to light. At low sensitivities, it takes longer to get the right exposure, so you may have to shoot with long exposures. But as mentioned above, it can result in blurred moving objects. To keep them sharp even in low light conditions, you have to raise the ISO sensitivity. The shutter speed reduces for the same amount of times that you increase the sensitivity.

You should increase ISO with caution, though, – the higher it is, the lower the image quality becomes. Colors become dull, the effect of the grain appears and the level of details decreases. For most modern cameras, it is not recommended to raise ISO above 3200. 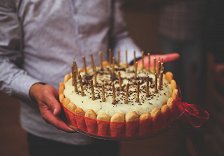 How to create a photo slideshow on Mac 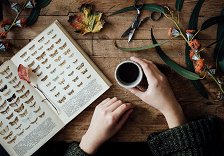 What is flat lay photography 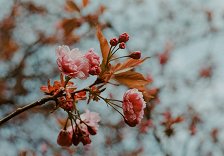 Selective focus in a camera 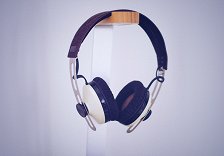 How to create an audio file from video on Windows