How to Make a Stop Motion Video Easily

Stop motion videos are becoming more and more popular as an extraordinary option of sharing content across a variety of social media platforms. 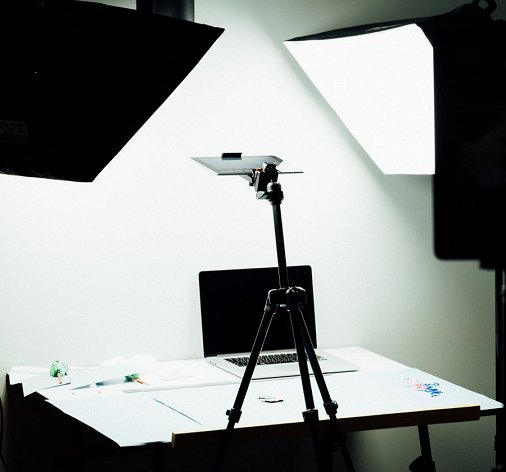 Why to do a video in stop motion

Such videos have a long history in the filmmaking industry and was often used to show objects moving as if by magic. It was first used by Albert E. Smith and J. Stuart Blackton in 1897, when they used this technique to film a movie called The Humpty Dumpty Circus, It's about a toy circus of acrobats and animals who came to life with the stop motion effect.

It’s an animated style of video editing technique that helps you to manipulate clips by adding small increments between individually photographed frames. The finished product is a video that exhibits an independent motion of a series of frames played one by one in motion, to create the illusion of fragmented motions.


Advantages of the video style

The type of video editing is popular when filming sports videos, animations of clay figurines or any other type of figurine, where the filming is shot frame by frame by moving the clay or doll type character into different positions between frames. For instance, it was used in the famous Lego Movie to animate all the characters as though they’re constantly moving without any assistance in action and talking sequences seen in the film.

However, not all stop motion videos require the use of shooting any figurine type frame by frame, it can also be applied to another filming style that involves subject matter like people, animals or even vehicles of some sort. For example, if you’re recording an action shot of a friend skiing down a mountain, you can use the effect to fragment the video. Therefore, the person will appear to have jumped frame by frame down the mountain, creating unique and interesting effect to the video content.


How to create a stop motion video with Clideo

With Stop Motion App by Clideo, creating the video effect is easy for any skill type when it comes to creating content and delivers high-quality videos. No downloading is required to use it, the program is completely online-based that makes it easy to access from any device. You can create a video within no time in three simple steps:

Users, creators, influencers and businesses are using the idea to promote travel destinations, products and services in a much clever and attractive way to share their message. Now you too can create your own stop motion video instead of a standard one that may get missed as it won’t stand out in comparison. 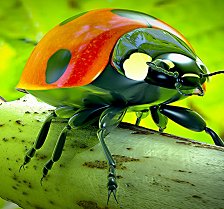 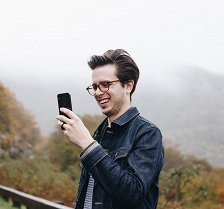 How to join video clips together easily