What is High-Angle Shot with Examples

A visual message is always a combination of many components. What, where, when, and how it is created influence the way you feel about it.

The high-angle camera shot is one of the powerful “how’s”. It is a cinematic or photography technique that describes how a subject is filmed. A picture can be defined as a high angle when the camera is placed above the character and points down to the scene.

Various types of shooting — for example, eye level, POV, or others — are used to evoke specific feelings within viewers. The high angle is no different and makes the scene look and feel different in its specific way.

Let’s explore some common high-angle shots examples used in movies and see how each of them helps convey certain emotions.

Basically, shooting from above can result in the following types of shots:

To sum up, filming from above helps evoke feelings of the characters’ powerlessness or anxious anticipation in general. The more extreme the angle is, the more powerful the emotions can be. That is why many thriller or horror films use this type of shot to create tension, emphasize the danger, and make the scenes dramatic. 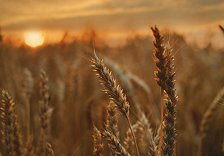 How to shoot shallow Depth of Field 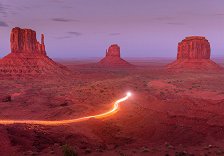 How to use bulb mode in photography 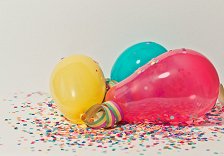 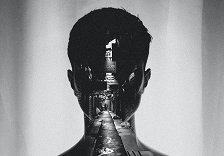 How to take photos with double exposure